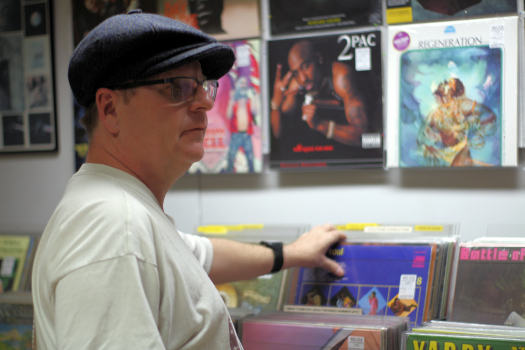 Connors is that valuable commodity: an author who can simultaneously make you laugh out loud, and play a power-chord with your heartstrings. 'Tom Tit...' is a wondrous novel about that twilight time between childhood and adolescence, when a strange world is viewed through eyes that are no longer truly innocent.
Nathan O'Hagan, Obliterati Press.

Tom is ten. His granddad has just died. His mum is going mad. And he's got a shit pair of binoculars. A warm, funny and poignant tale of growing up in Leeds with the Ripper on the prowl.
Michael Stewart, author of Ill Will. 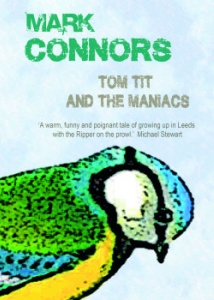 Alan Siddall, a young 68-year-old Black Sabbath fan who wears shades from dusk till dawn, has outstayed his welcome at his local Mental Health Unit. He's about to be shipped off to Willowbeck Gardens to see out the rest of his troubled days. But when he bumps into Cassandra, "the one that got away" years ago before his disastrous marriage to Babs, Alan refuses to go gently into residential care. He wants Cassandra back.

"A brilliant rollercoaster of a book. I couldn't get it out of my head." Helen Mort

"Connors is the P.G. Wodehouse of the working class, almost every sentence an elegant expression of comic vulgarity." John Lake 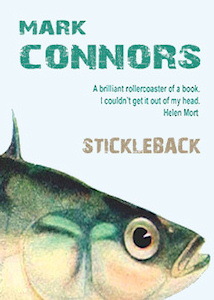 "Mark Connors and his aimless fat heart dance through their half a century with poems slant to an eclectic mix of songs. It's an eventful and often spiky trip, from the moment Milo falls into a dog's water bowl in the pub. The poems are packed with vivid imagery, that fuse the personal, social and political. The locations are varied and always convincing and battle scars are proudly worn – some in celebration, some in sorrow, some in anger - all of them with passion. Go on, treat yourself. Where else will you find The Specials following on from Mozart, or poems inspired by the songs of The Carpenters and Napalm Death? "
Martin Figura 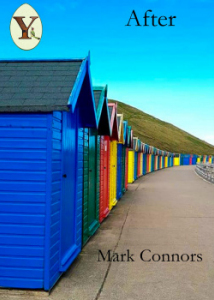 "'Optics' is a hefty collection, haunted by the weight of possibilities, yet one which flies on fleet, running feet, a lightness of breath, a Kafkaesque sense of absurdism, and fed on a simmering rage against the uncontrollable forces that shape us. Mark Connors takes us to the wild places on the edge of order where glimpses of the sublime still penetrate. 'Optics' pulls at the threads of our shifting perceptions over years. These poems are recounted with wit and a real sense of poetic form, whether in sonnets, villanelles, rhythmic quatrains, prose poems or in deftly handled organic verse, without once losing the intimacy of his conversational tone. These pages are full of close observations of inner and outer worlds. This fine collection is a poetic processing of perceived trauma and joy, 'in hours when there seems little hope of light'."
Bob Beagrie 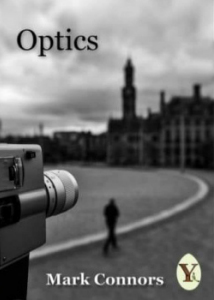 Nothing is Meant to be Broken (Stairwell Books, 2017)

"Mark Connors' poems trace an enjoyable, sharp, often lyrical path through Irish paternal roots, growing up in seventies Leeds, step fatherhood and the things that suffer the breaks along the way in a life - hearts, crockery, snooker…There's humour and nostalgia among the everyday dread and death and dreams of America. There are puffins with hair like Ray Reardon's and a soaring that sets in every time birds come up, as they often do. Any time despair threatens: 'Even Gods can't change the past/so what chance do I have?' then words carry hopes on wings to repair another day because as Connors so brilliantly shows us: 'Sometimes poems like to follow/their own paths don't they?'" Kate Fox 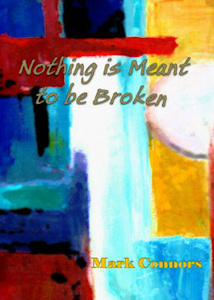 "Life is a Long Song made me laugh, and ache, and I loved it." Clare Shaw

"These are hymns for a life well lived, carefully considered memories and inventive modern-day tales playfully relayed in verse... here we have a musician without instruments who understands the evocative power of song and its interaction with poetry." Matthew Hedley Stoppard